My Love Affair with Bow Ties 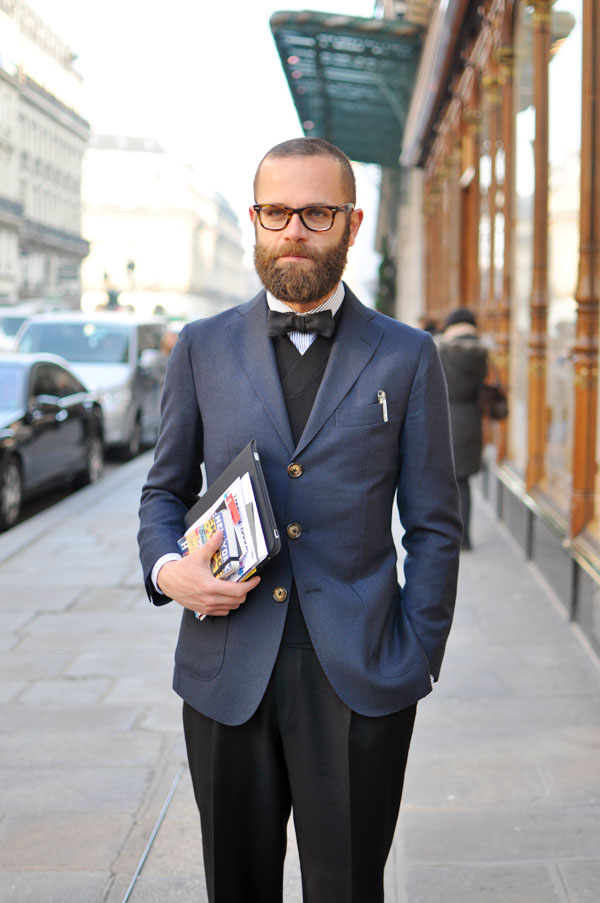 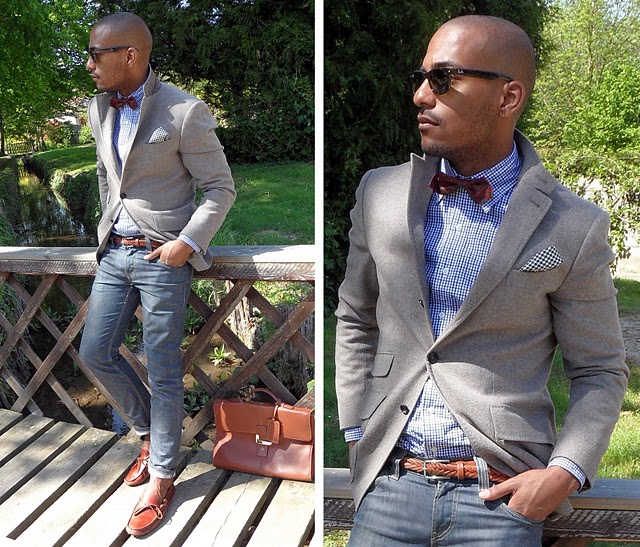 2012 is definitely the year of the Bow Ties. I am not a fan of the ready-tied however my love affair is with the authenticity and creativity of self-tied bow ties.

Where did bow ties come from?

During the Prussian wars of the 17th Century, Croatian mercenaries would wear colorful scarves around their necks to denote rank and distinguish offer from enlisted men. The French, who were fighting alongside the Croats, were of course impressed and took the idea back home -- and these are the results -- Bow tie madness! 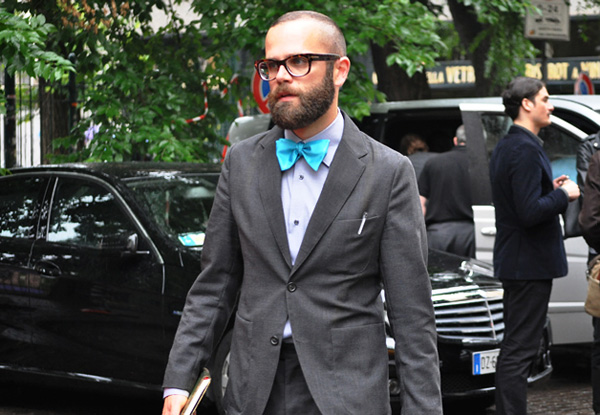 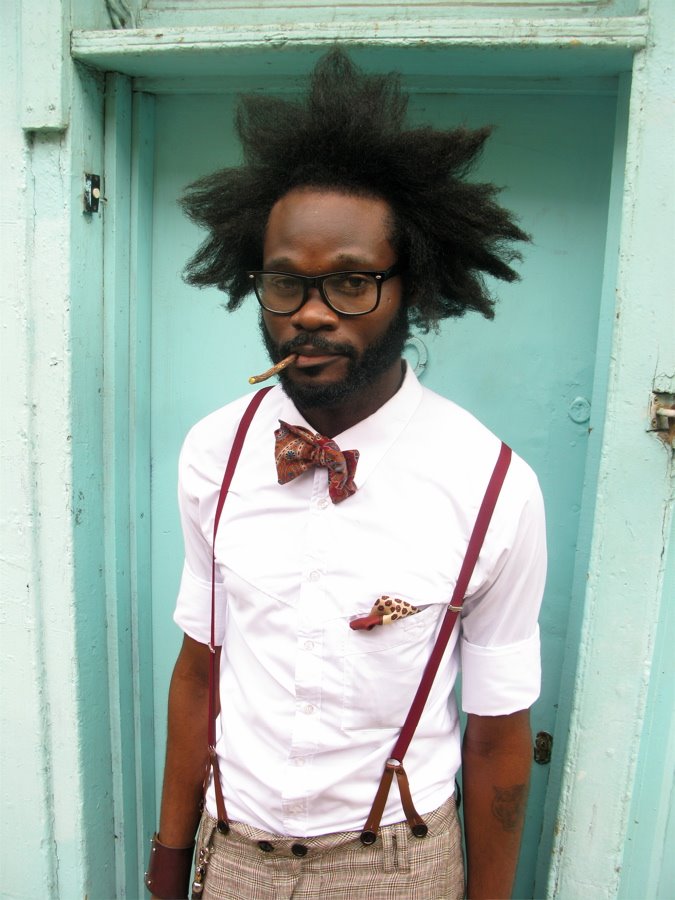 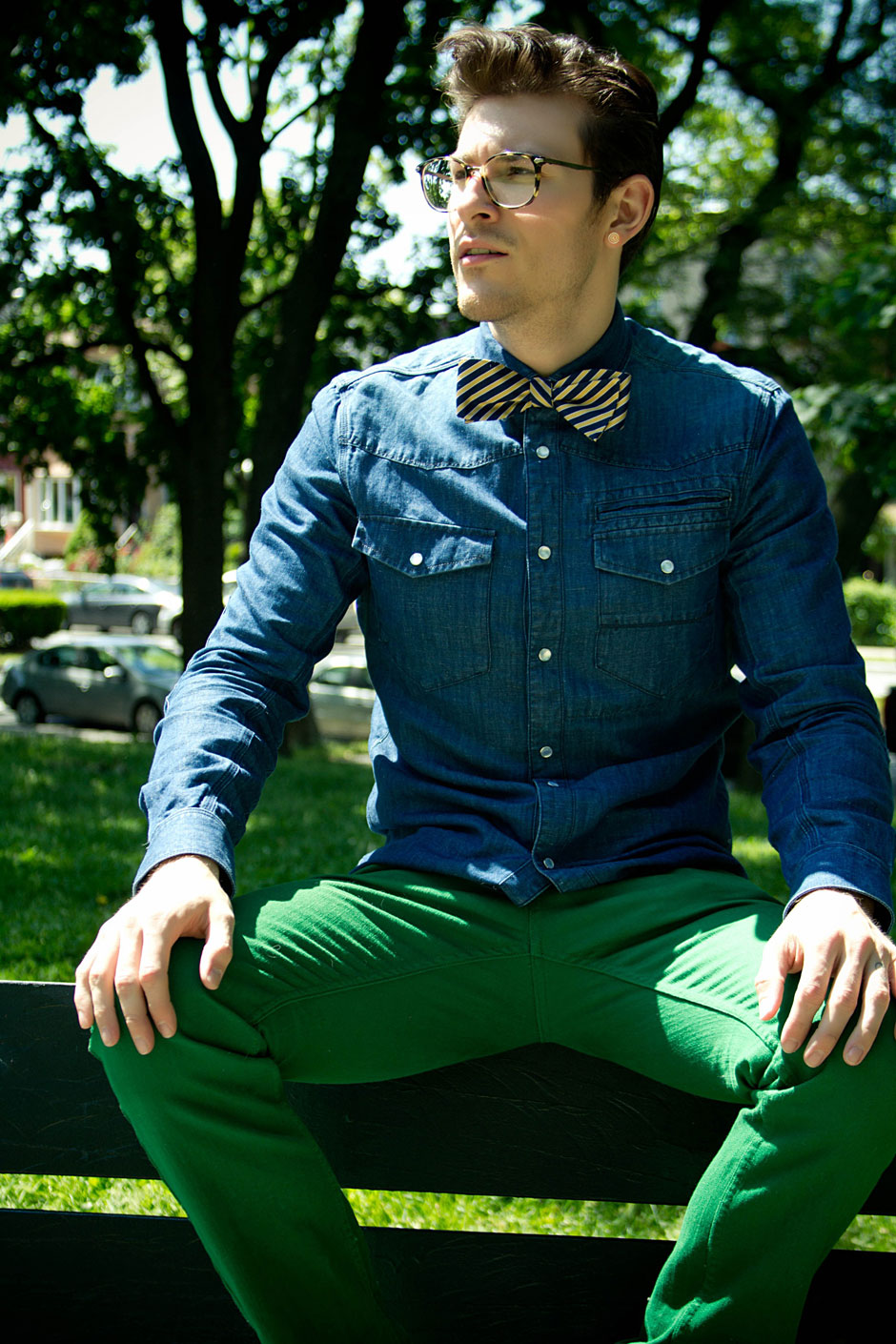 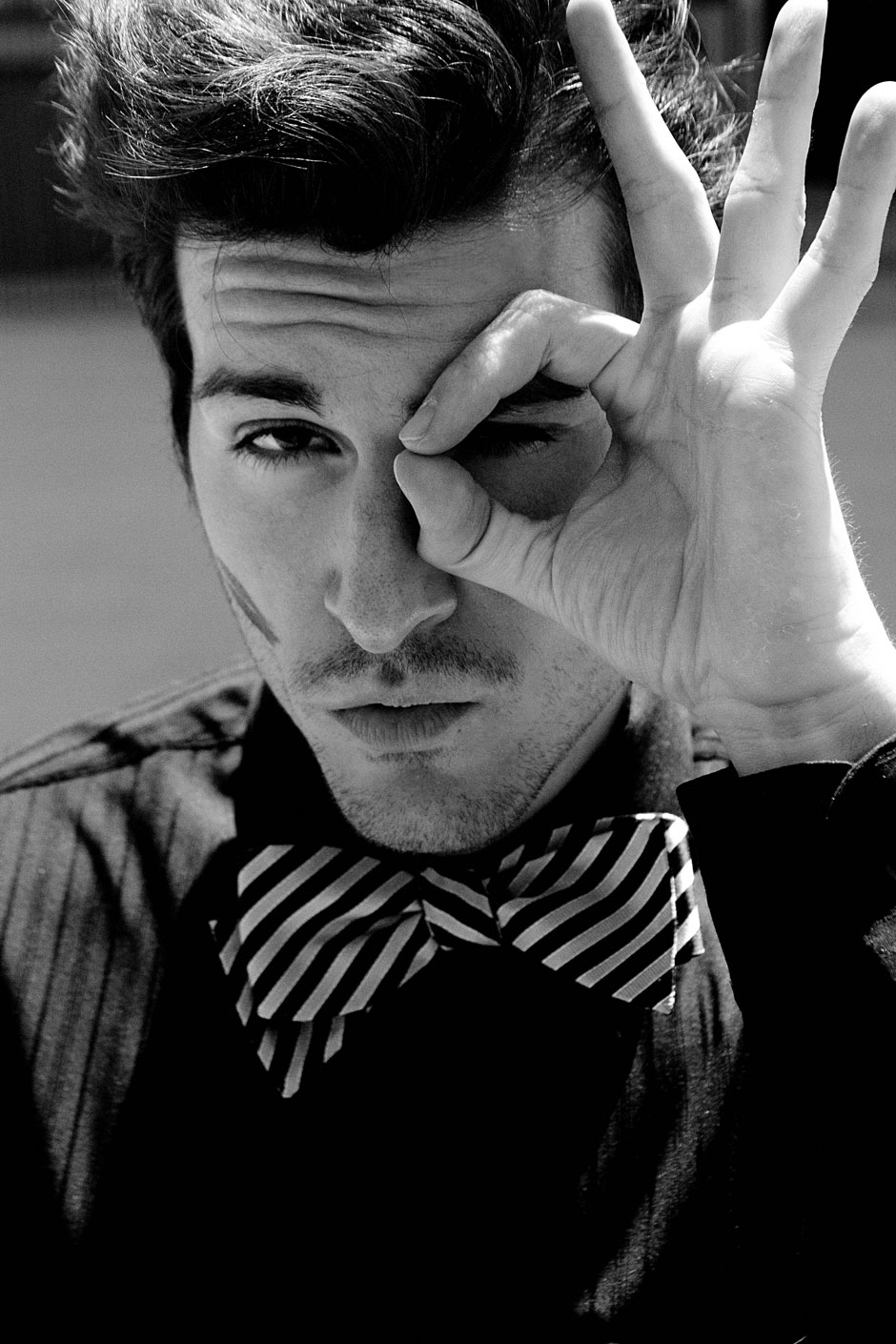 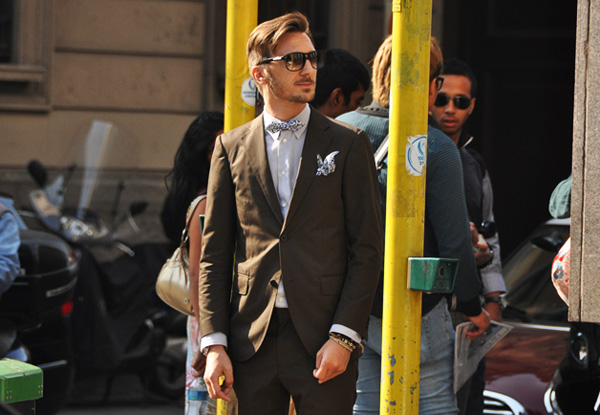 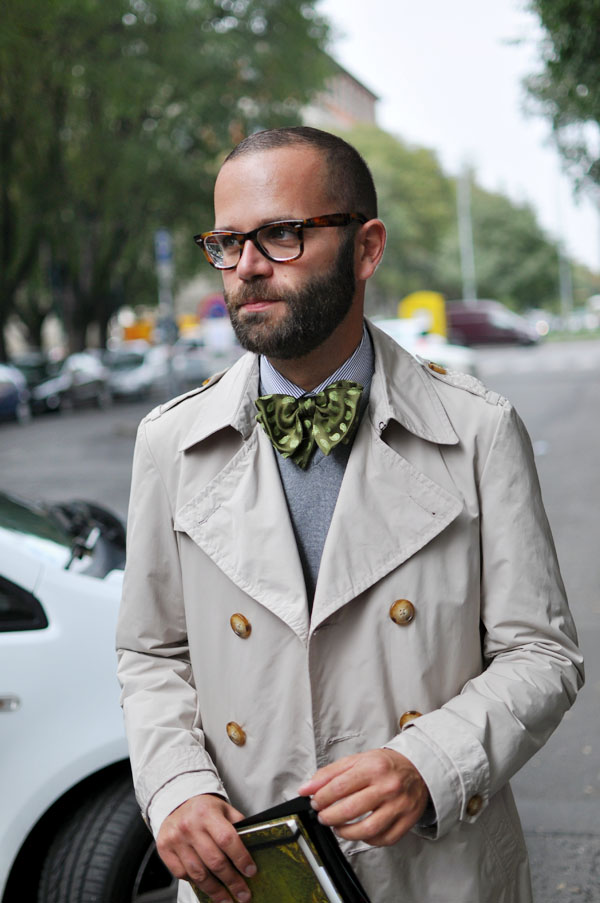 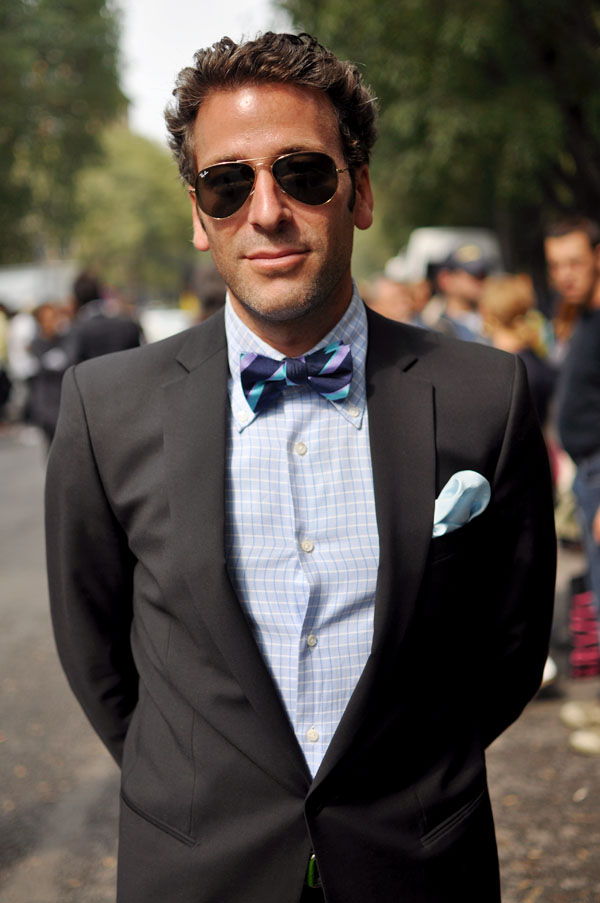 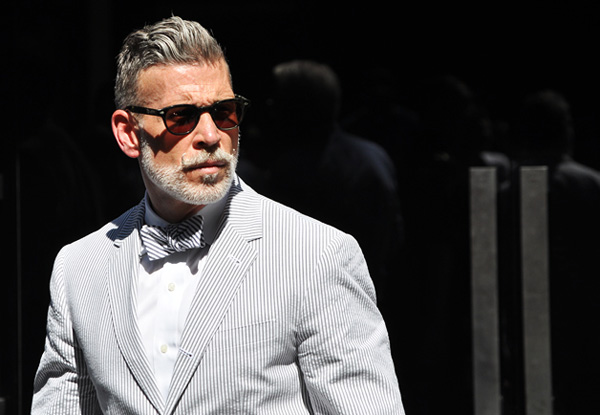 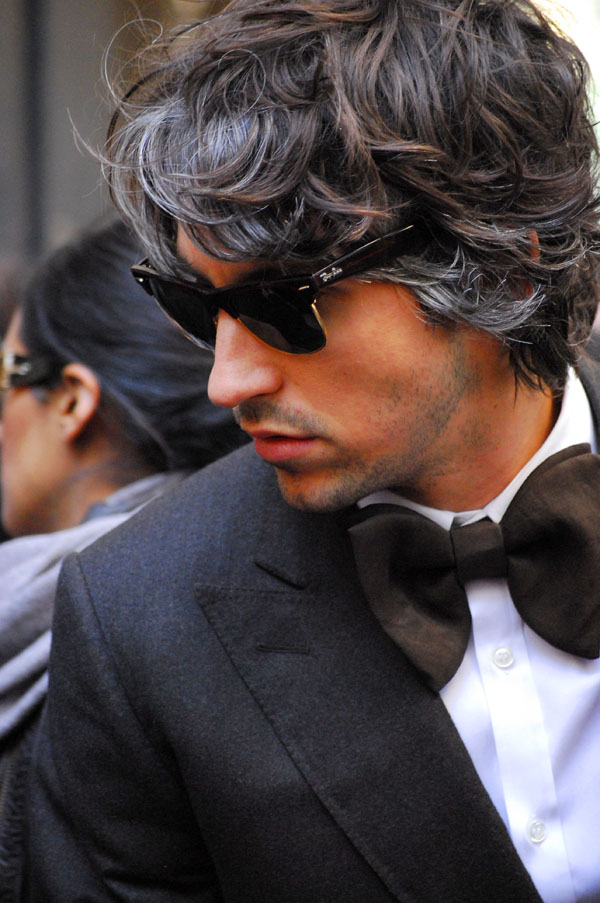 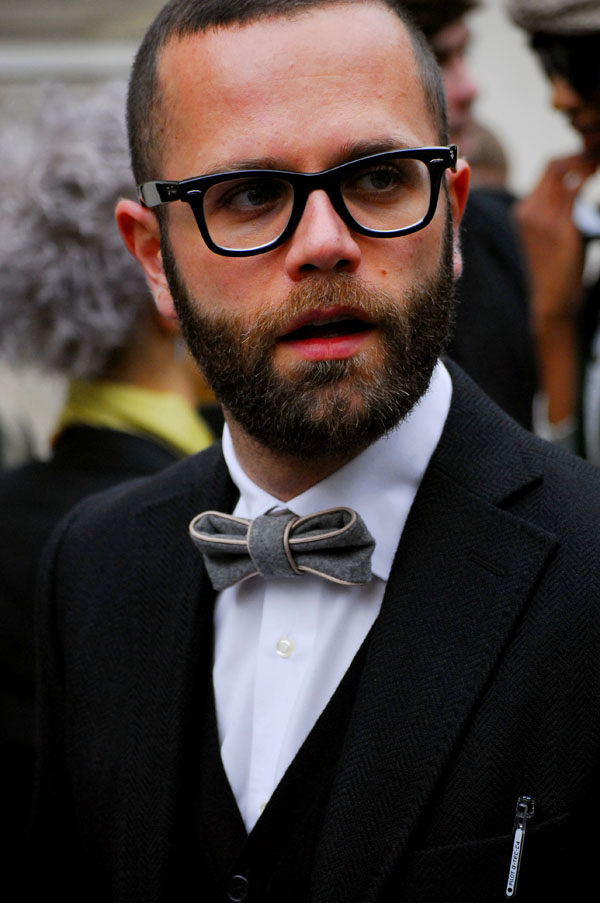 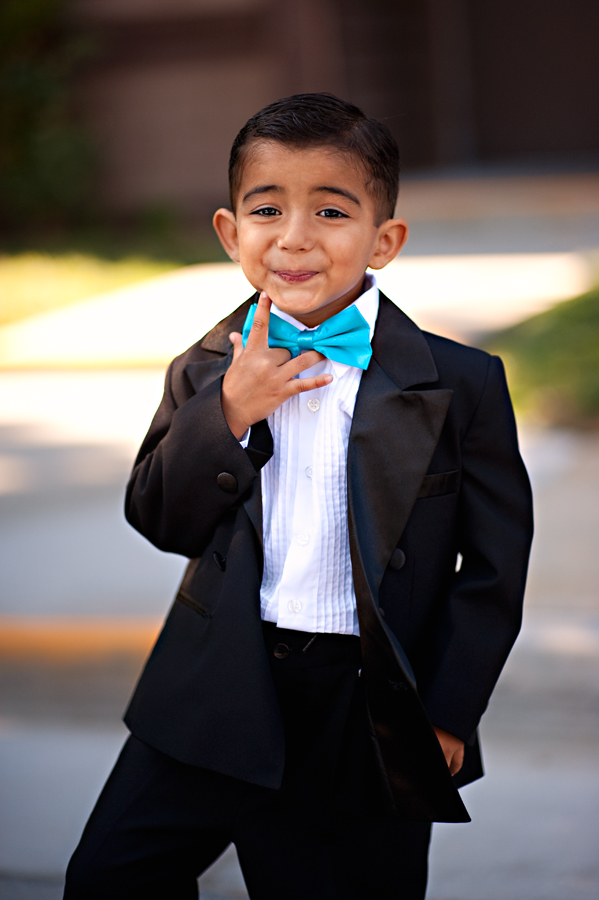